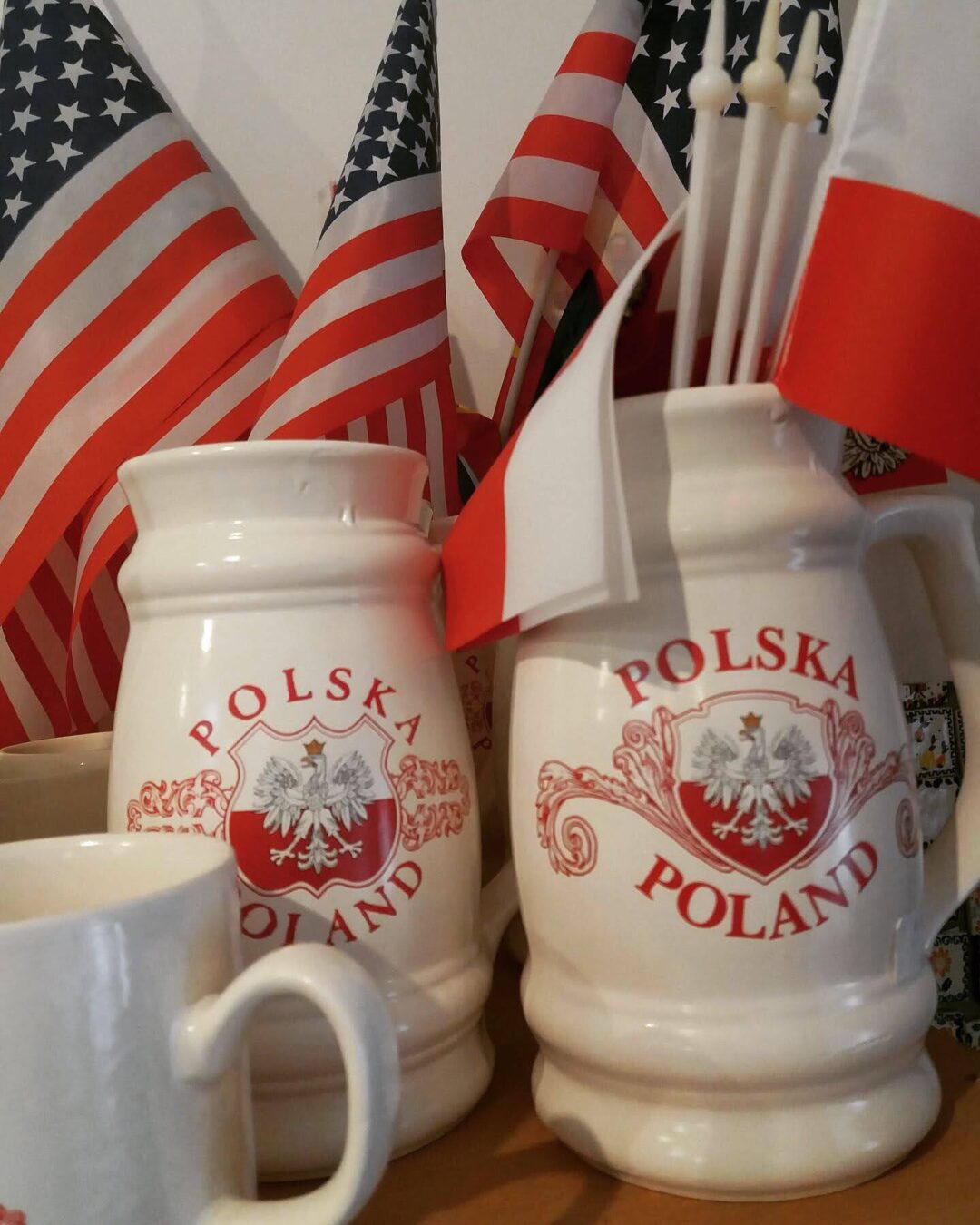 Check out Part Two of my doszły interview here. Enjoy!

My friend Ewa encouraged me. She became my friend here in Poland and later immigrated to the States. She was and I think still is a big fan of blogs in the US, especially fish out of water stories. Whenever I told her something that happened to me in Poland, she said that I should write a book, but knowing I might not have the time for that she suggested a blog. She sent me some links to her favorite blogs so I could see what a blog actually was. Then I wrote my first post. For a very long time, my blog was a conversation between myself and Ewa. And then suddenly there were other people reading it and commenting on it. And telling me I am funny or stupid, or I that made them laugh or made them cry. And they were not the people I expected to read it. I had thought that other foreigners in Poland would be my audience, but in fact it is mainly Polish people including a lot of Polish people who live or have lived abroad. That makes sense because I like to read Polish blogs na emigracje. I was so disappointed when some of my favorite bloggers moved back to Poland and stopped blogging!

Polish people’s pros and cons? What a dangerous question to ask a foreigner. Well, I’d have to say, to be honest, that Polish people run the entire spectrum.

I am generalizing here, but you do have a tendency to go from zero to opierdol in 30 seconds flat which I must admit, is a habit that I’ve picked up and fight against. I need to learn to chill. I know that this observation is rich coming from me, an American, especially when Polish people’s national hobby is harmless grzybing and ours is shooting people. Believe me, I’d rather take the opierdol than getting shot any day.

Polish people are friendly, despite the opierdol, especially if you try to speak Polish. Polish people are helpful, and they are hospitable. I know it’s a stereotype, but I’m sorry, it is true.

It’s neither a plus or a negative, but many people beat around the bush. I tend to get straight to the point, maybe too straight for some people.

I have worked as a teacher in public school in the US and in Poland. They do have something in common. In each case, I had no money 😉 In my opinion, my students in Poland are much more respectful than the students in America. But let’s face it, we had metal detectors at my school in the US. It’s a different world. We had a shooting too, but outside the school. Those metal detectors worked.

As a mother with kids in school, we are suffering a bit (now because of online learning, previously because of the reform of the reform). My 4th grader had mathematic lectures, as a 9-year-old. She had math lectures, and then came home with one example of each concept to solve by herself, and then the teacher moved on to the next topic. The kids had no monitored practice during class. They had no access to their teacher when they didn’t get it. This was very hard for us in the transition from 3rd to 4th grade. Viva the private tutoring system. It’s thriving here in Poland. I’m grateful for it though.

As a student in the US, there were plenty of teachers I didn’t like, but not once did I feel that I was treated unfairly or that my grade was not objective. I think Polish students cannot say the same thing, and it was the most often repeated comment by my Polish students when I taught in Polish high school and at university – You are so fair.

There is a huge distance between teachers and students in the USA.

I started to teach here straight after university graduation. Some of my high school students were only 2-3 years younger than me, and I could run into them in the pub. One boy from another high school invited me to his senior prom. Students wanted to visit me at home. They invited me home for dinner. Or their parents insisted they invite me. However, that had a lot to do with me being young and foreign. But now I have just remembered some juicy gossip – our school’s principal (when he was a new teacher) hooked up with a student, got her pregnant, and then married her…and still worked at our school. Could you imagine such a thing in the USA?