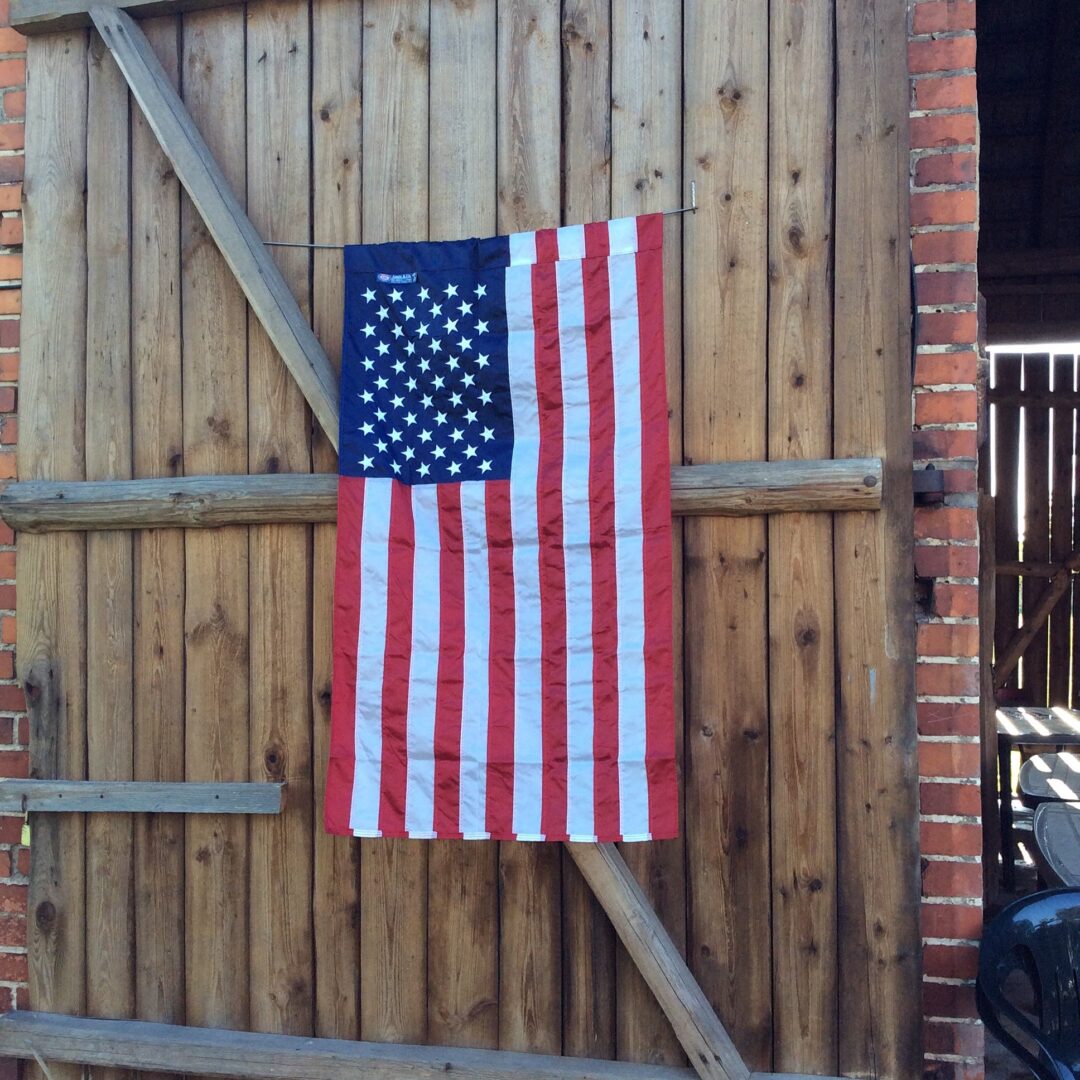 As an Amerykanka w Polsce, there’s nothing that I have done in Poland that I wasn’t able to do in the USA except drive like a maniac and give bribes to police officers which is not a thing now and I do not do anymore, but lots of my life experiences have taken place here in Poland. I got married here. I bought my first property here. I suffered from a serious illness here. I had my children here. And so much more.

Now I am so used to everything Polish that it is difficult for me to come up with some Polish habits that are funny for me. Maybe blowing on things that you drop on the floor. I laugh when my kids do it. They are so Polish. Not eating or drinking cold things in the winter. Fear of the draft. Not eating the tip of the banana. Not shaking hands over the threshold.

Hmmm, probably Christmas, although we celebrate the main holidays partially Polish, partially American. If I am honest I prefer the American way of doing the Christmas presents to the Polish way, so we compromise. We have a traditional Polish Christmas Eve supper as Polish families do, but Santa Claus puts presents under the tree while the kids are asleep po amerykańsku. It is so much better!

As you noticed from my Instagram pictures, I like to have barbeques, so any Polish holiday that takes place in good weather gets its own barbeque celebration in the barn…even Boze Cialo 😉

I first of all miss people. I have never experienced calling up my parents and inviting them to pop over for dinner. My children don’t have aunts and uncles or cousins.

Besides that, I miss Thanksgiving, but I suppose that has to do with family and not turkey. We do celebrate Thanksgiving though. And Halloween as well. We have had some stellar Halloweens in Poland especially the year Pani Sołtys rounded up all the kids in the village. It was awesome for me because that is a holiday that requires the participation of other people in order to do it right.

Excluding people, everything that is missing in Poland can be made up for by the proximity of Polish pottery shops. I’m a big fan.

I’m telling you that Polish people might not want to talk about sex, but they’re first in line to ask you your religion. I have never asked a person what their religion was in my entire life, but I am asked on a regular basis. And then I answer and all hell breaks loose. Just kidding. I’m not Polish so people are more understanding of the fact that I may not be Catholic.

People think that my views on sex are what attracted my husband, but I think it was actually my views on religion.

I rarely go to America, and I don’t watch a lot of TV, but the last time I visited America I started to notice a progressing trend…of insincerity. Grown women using some kind of baby talk declaring everyone around them to be their BFF forever. They use “literally” for every fucking not literal thing. ”Like oh my gawd, this taco is like so good, I’m like literally dying.” Ok, you are not literally dying and you are like 40 years old. Talk like a grown up. By simple semantics, the word friend for me is like znajoma (acquaintance) in Polish. Good friend would be przyjaciel.

I have a few very good American friends that I left there in America. We have a chat group, and we exchange ideas regularly. Thank you technology. They ground me like no one else can. They know my roots.

Having said that, I have extraordinary Polish friends – friends that I have had for over a decade or longer. We’ve been through big life events together, marriages, pregnancies, miscarriages, deaths, divorces. The whole she-bang.

When I came here, I made a conscious effort to make friends. It took me some time to get my gang together, but I’ve got a pretty tight group.

In American schools, we say the Pledge of Allegiance to the flag every single day. It’s a simple and honest pledge. As kids we quite honestly felt that America was the greatest place to live. That’s what we were taught. We had never been anywhere else, but we were sure being a French girl or a German girl must just be dreadful. I don’t feel like that anymore now that I am all grown up.

In Poland and in America lately patriotism has taken on a dirty side, an “us” and a “them”. I seem to be on the side of the “gorszy sort”, and you may be surprised to know that the gorszy sort has started to display the flag at home, not as much as Americans do, but still. I think it started out as a practicality. If you’re going out to a protest march every weekend or every other weekend, there’s no sense to put your flag away, so just display it.

My father hung the American flag out every morning and took it in every evening. When we visited, he hung a Polish flag next to the American flag. American people like to feel connections to history, to geography. They want to know where you are from and are excited to say, “Oh, my cousin lives there!” They are proud of their immigrant heritage, and that’s why I cannot understand what is going on with politics in America right now. I have both flags, plus a small EU flag as well. Anyhow, you’ve seen my barn.

Ah, yes, the notorious American how are you. I first consider the intentions of the asker. If it is an American “How are you” I give an American “I’m fine, thanks, and you?”. If the question is a real one and not just a verbal extension of hello, I give a brief but accurate answer. I think everybody I know now knows the expression “I’m a bit under the weather” because I use it on occasion. I don’t give a litany of my aches and pains. I must say that I have said “Dzień dobry” in a much too friendly way at the bus stop to which I heard the rundown of a complete stranger’s hysterectomy.

For ages, I said cieplość for ciepła and nobody told me it was wrong. Along with śnieguje and deszczuje, equally wrong. We mix non-stop. We should stop, shouldn’t we? I can tell you that I am no longer the main creator of the mixed-up words. The torch has been passed to my children. They come up with some amazing stuff. Even today I used my daughter’s creation posmellaj. Can you figure out what that’s supposed to be?