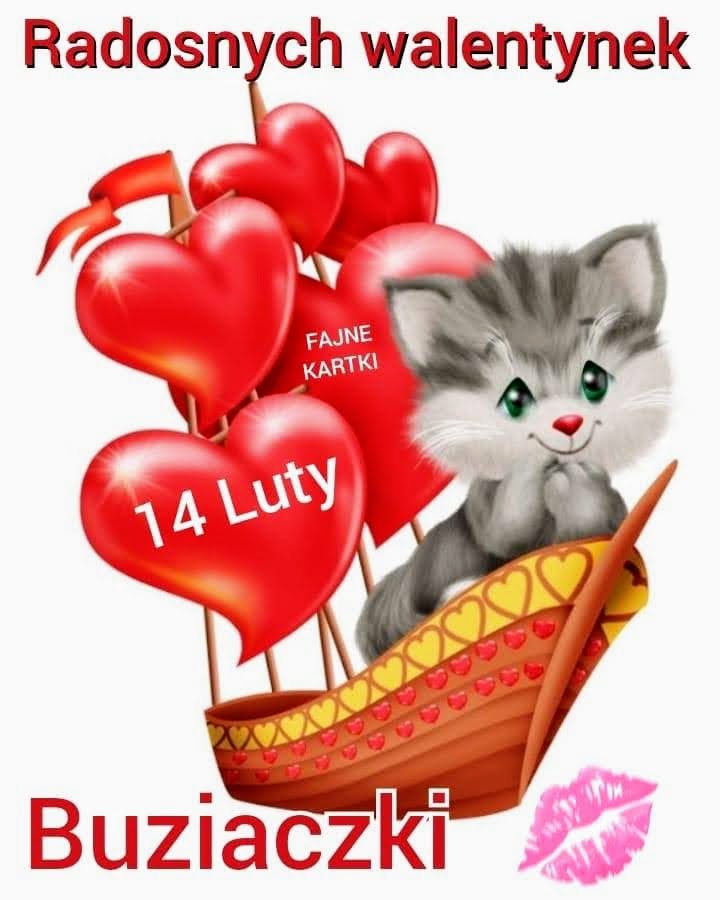 My Husband, The Romantic

My Polish husband is a romantic man. He is so romantic that on our first date, he ordered my meal for me. It was partly his gentlemanly nature and partly the fact that it was in Poland, and I didn’t speak Polish at the time. What did he order for me on our first date? Well, I don’t remember the main course, but I do remember the first course. He ordered me flaki. That’s tripe. Not familiar? It’s a clear broth soup made from stomachs. The stomachs are often cut in strips or squares. He asked me how I liked it, and not knowing what it was exactly I answered, “The soup part is good, but there’s something wrong with these noodles.”

I am not exactly the romantic type. I cannot remember what year we got married. The day yes, the year no. If I had known it was going to be such a problem for me to remember the year, I would have got it engraved on my wedding band or perhaps my forearm. I often use the wedding anniversary example to teach future perfect tense, but I have just simplified it for myself and use the year 2000 which is not my wedding anniversary but for grammar’s sake, makes things easier. By this time next year, we will have been married 22 years- so goes the example I give. Grammatically correct. Factually wrong. Is it 23 years? Or 24? I don’t know!!!!!!

We deserve a night out

Some years ago a local hotel and spa (in Poland) had a Valentine’s Day contest to win a couple’s day in the spa – massages, facials, champagne, chocolate covered strawberries, the works. All you had to do was write a comment on why you deserved you it. So I wrote about the last time we had been out for Valentine’s Day. At that time our most recent night out had been some 14 years earlier (and we haven’t been out since then). We went to the movies to see the romantic comedy “Nigdy w życiu” based on the book of the same title, by Katarzyna Grochola. In a critical romantic scene the couple, Judyta and Adam, rolls off the couch onto the floor of Judyta’s new home, and my husband commented loud enough for others to hear, “Ładna podłoga”. Yep, he noticed not the passion of Judyta and Adam, but Judyta’s new floor. We had just bought our ruin of a house, so it’s completely understandable and forgivable. You folks with home renovation projects certainly understand.

So back to the spa, I wrote that little story as my justification for receiving the romantic spa visit and the next 8 commenters commented – give it to her! So they did! Yippee! Just one thing, my super romantic Polish husband refused to go. I had to forfeit the visit and award it to the next deserving couple. They asked me if I wanted to bring a friend, but I couldn’t think of a friend who would want to go to a romantic massage with me.

My First Valentine’s Day in Poland

My first Walentynki in Poland, a teacher from the school where I worked came into the teacher’s lounge with a stack of Valentines. I said what a great idea it was to get the students to write Valentine’s cards. I wish I had thought of that. He said it wasn’t an assignment, just Valentine’s from teenage girls. One of the cards included a line from a popular song – Damn, I wish I was your lover. That was from an 18-year-old girl to her 20-something teacher. Pretty racy, I know…..but (a little gossip here) it was widely known the our school principal was married to a student he had got pregnant back when he was a young teacher. So I guess some suggestive Walentynki card are not so bad after all. At least they were in English. Oh, and I should probably mention that the teacher with all the Valentine’s card, we are married now. Maybe 23 years, or is it 24?

A very happy Walentynki to you! Oh and I know the card should say 14 lutego. 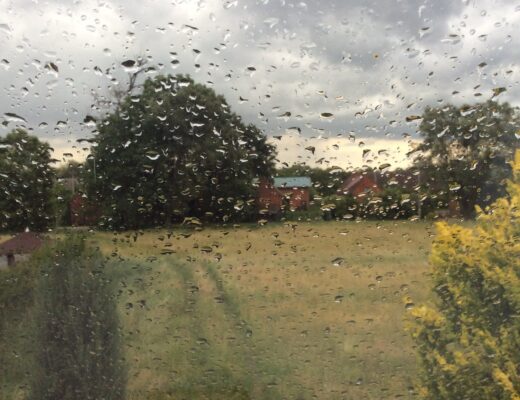