Stereotypes exist for a reason. There is usually some note of truth to them.
For the record, I would like at this moment to state that I am American. I weigh 52 kilograms. I know that Europe is not a country.
While I don’t like the stereotype that Polish people are car thieves, it is the structure of the sentence I disagree with not the message behind it.
In Poland, it is likely that your car could be stolen, more likely than in some other countries (unless you drive an American car not at all useful for re-sale or the chop shop). The thief most likely will be Polish (or Ukranian, let’s spread our stereotypes around a little). If your whole car is not stolen, then it is likely that something sellable from your car will go missing such as your halogens, wing mirrors or hub-caps. So Polish people are not car thieves per se. I mean I know a lot of Polish people and I don’t think there is even one car thief among them, but it is likely that your car will be stolen or otherwise molested in Poland and the culprits are also likely to be from Poland.
I would like to avoid all criminal activity at home and abroad. For the record as an American I would much rather have my hubcaps stolen than get shot.
For the record, I would like to state at this moment that I have a German brother-in-law. He is a nice guy. He is hardworking, enjoys order and isn’t quite sure whose fault WW2 was. It could be Poland’s fault. He has a BMW x5. During a trip to visit us in Poland, my b-i-l was a little bit worried about his BMW x5. I told him not to worry, that it’s just a stereotype that Polish people steal cars, especially German cars (Welcome to Poland. Your car is already here). He considered taking another of his vehicles but since they all start with BMW we told him it didn’t really make much of a difference.
And did they steal his car? His car parked in front of our building next to our car? His car parked directly in front of the booth of the night security guard of the bakery opposite us. Well, no they didn’t steal it, but that’s only because the thieves got their car-stealing thingamajig stuck in the starter and couldn’t get it out. My b-i-l said he wished that they had stolen it because he would get a new one the next day. This way they just fecked up the whole steering column and the starter and he was without a car for 3 days waiting for it to get fixed.
My neighbor had a car that I thought was theft-proof. Well not theft-proof, but I thought nobody would want it. She had a Fiat Seicento. Who’d want that? Apparently, the chop shop would.
A few months ago as I waited for my student to arrive for his morning lesson, I wondered to myself what was keeping him. For sure it was traffic, or he overslept, or his kids had a problem or they just had a late start. Nope, somebody stole his Sharon mini-van complete with the kids’ car seats.
A student of mine had his car stolen in Warsaw. The only problem was that he was still in the car at the time. My former boss’s next door neighbor’s car was stolen from their garage in the middle of the night. My boss, who was up with his new baby, thought it odd that they were going somewhere at 3 o’clock in the morning and that they had left the garage door open, but hey, it could happen. Beer run to Żabka? The thieves were frustrated to find out that they were not skilled enough to sell the car on the black market and the owner who was fully insured was not willing to pay ransom for the car.
Our cars are not especially interesting for car thieves. We lost our hubcaps from our previous car but American cars are a bad bet for car thieves. While we were on vacation, our neighbor took care of our place and our cars, not to mention her own cars and her parent’s car when they were on vacation. Well, one of these cars was stolen, but it wasn’t ours.
Ok, ok to be fair my parent’s car was stolen about 30 years ago. And that’s the end of the story because I don’t know anyone else in the States whose car was stolen.
How did I get on the topic of stolen cars? I was planning to write about a conversation I had with a former classmate that started, “Refresh, my memory. Where is Poland, again?”
I guess I will leave that for next time, so until then… 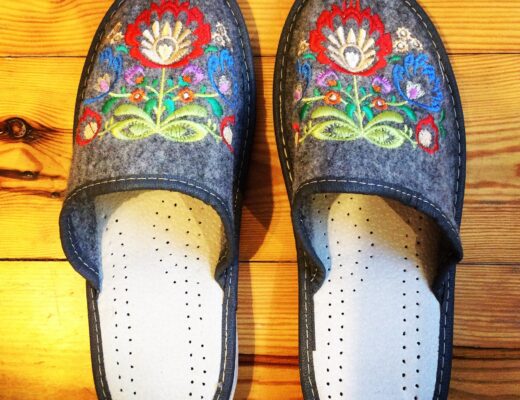