The Baltic Sea and a Good Night’s Rest

My new friend welcomed me, and I was already feeling better. He carried my bags as all Polish gentlemen insist on doing, and we were on our way to his mother’s house where a fantastic home-cooked meal was waiting. I must have looked a fright because his mother looked at me quite strangely, but what could I do? It wasn’t my fault that the train conductor wanted to rape me.

After a delicious dinner and my first taste of buckwheat, my new friend showed me around the town. Then we came back home and decided to turn in early probably for my benefit. And here’s where the fun begins…no, not that kind of fun. I should mention that when I am stressed or really tired, I walk in my sleep. A sleepwalker in Polish is called a lunatyk which cracks me up. Actually, it is kind of accurate because when somebody hears that I sleepwalk they tend to think that I am crazy. Needless to say, that after changing countries, travelling to the seaside and getting hit in the head, I was pretty well exhausted. I should also mention that one month before my trip to Poland, I had been hospitalized for food poisoning and still was pretty scrawny and prone to bruising. We all got ready for bed and I was sporting my new pj’s (top and shorts) bought in the US. All the better to see my badly bruised legs which had not been bruised from the attack, but rather by my dragging and pulling my little suitcase from the Poznań bus station to the Poznań train station. We all went to bed – my friend in one room, me in another and his mom in another.

it wa s the train) thinking that the train was stopped somewhere and that I was trapped. I went to the window and saw that the outside wasn’t passing by in a blur so that added to my conviction that we must be parked somewhere at the station. I went to the next “compartment” and turned on the light where I saw a male passenger sleeping. The next compartment contained a female passenger sleeping. Another compartment was a bathroom. And still yet another, I could not get open because it had a funny lock (a Gerda lock for those of you in the know). At that moment, I wondered why I had my pj’s on in the train and wandered back to bed. My friend’s mom looked at me so pitifully the next morning. She was grateful that I hadn’t been able to open the front door and get out onto the street. She was convinced that with the attack, the bruises and the sleepwalking, I had undergone a horrible trauma which was haunting me. A good Polish breakfast and a trip to the beach were sure set me right again.

PS Beware what you do or say when you are buying pj’s because it’s a small world. While standing in line to buy new pj’s in the US before coming to Poland, I decided to pull out another new purchase from my bag to kill some time. It was my new guide to Poland. After about 4 pages of my guide book, it was finally my turn to pay. I put the pj’s on the counter hardly looking at the sales lady until she asked meekly, “Are you going to Poland?” I replied, “Yes,” as I noticed the name Ewa on her name tag but still not registering the fact that she could be Polish. To make a long story short, it turned out that I’d be traveling to her home area. She gave me the name and address of her sister who owned, at the time, 2 shops in the center of the City and asked me to go there and tell her sister the funny coincidence of our meeting (now one shop is a Rossman and the other one is a club). I did go there and all the sister could say was, “amazing” over and over as she quickly dismissed me with a brush of her hand and I was escorted out of the shop. Oh well… 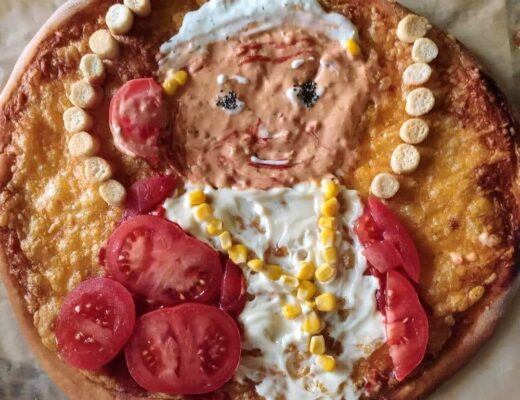