My first trip to the Baltic Sea had come to an end. I left the Baltic a little sad but also excited to get the school year underway. This would be my first school year as a real teacher. My new friend put me on the train (with a bagged

lunch packed by his mother) which would deliver me to the City at about 5 o’clock in the morning. After that, I’d have a short bus ride to take me back to my new home in the Village. I had arranged the return trip before even leaving for the sea because I wanted to be absolutely sure to get back with a day or two to spare before school started. Note to travelers: Don’t sit next to a sleeping person (I mean passed-out drunk person) at the train or bus station. You are likely to get splashed by urine as they pee their pants. I’m just sayin’.

Even though the return trip was planned before leaving, I had given Misiu (my new work colleague) my new friend’s number just in case. Misiu and I cannot remember now, but I think we arranged that I call him when I got to the sea, but since he already had my return schedule, I didn’t call him before coming back. Imagine my surprise (and secret thrill) to see Misiu waiting for me at the bus station in the Village. I was just a little disappointed to find out that he lived with his girlfriend practically right next to the station, but only a little disappointed. Misiu helped me with my bags, helped me do some shopping and reminded me to come to school the first day.

As I mentioned somewhere before, I got a big shock in the staff lounge aka “the teachers’ room” at school the first day when I discovered the guy I was drooling over was in fact the hot priest. The next surprise was that I was incredibly overdressed. I was wearing a smart skirt, a blouse and a fitted blazer with high-heeled shoes. Some teachers were even wearing jeans. I quickly adapted.

The day started out with a teacher gathering in the lounge and then a more formal start in the auditorium. After that, all the students went home and the teachers returned to the lounge for some meetings. Misiu was supposed to be translating for me, but he

was simply telling me about each teacher one by one around the room. That’s the nice biology teacher and that one’s a bitch. That guy’s the principal. A few years ago, he was secretly dating a student, got her pregnant and now she’s his wife. You know, the kind of vital information every teacher needs to start the year out right. After that, we were excused for the day and Misiu invited me for a beer. No one seemed to care about my questions like: What’s the English language curriculum? Where’s my classroom? What books will we be using? What classes will I have? I quickly adapted.

With all due respect, Bishops of Poland,… 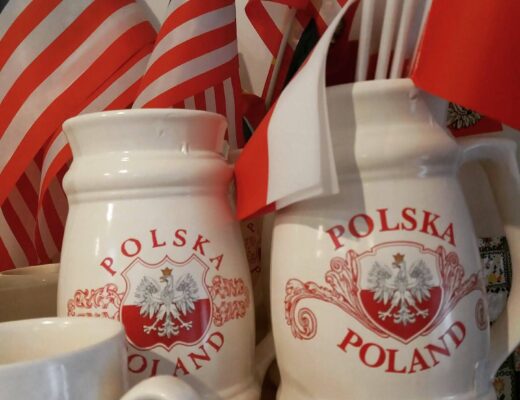 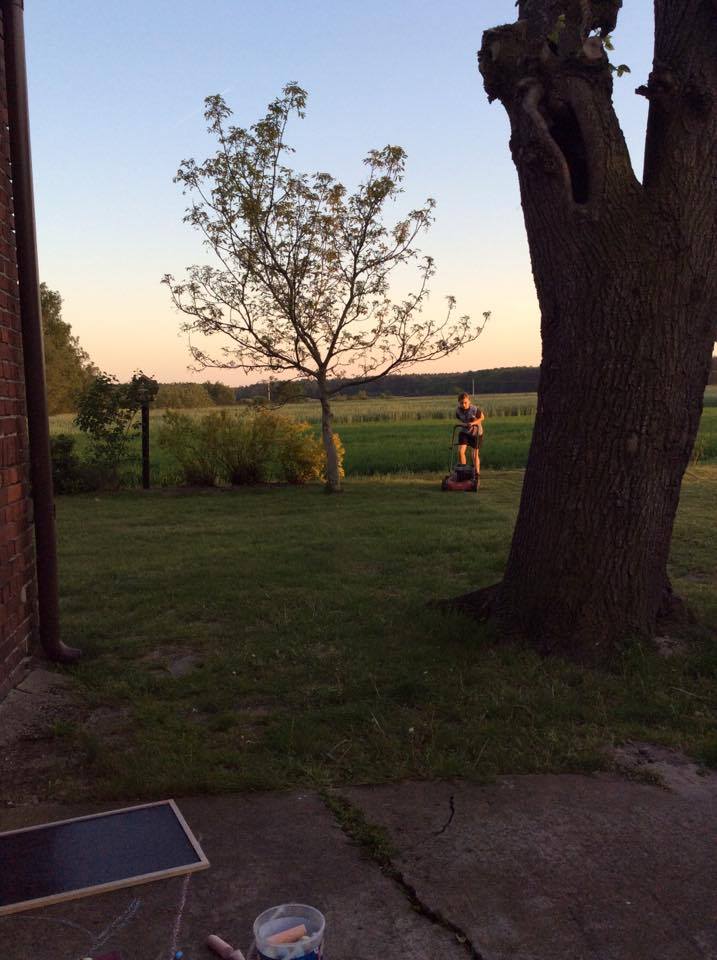 Children’s Day in Poland czyli Dzień Dziecka or whatever